Because the words “Don’t be such a girl.” are the gravest of insults.

“Equality is not a concept. It’s not something we should be striving for. It’s a necessity. Equality is like gravity. We need it to stand on this earth as men and women, and the misogyny that is in every culture is not a true part of the human condition. It is life out of balance, and that imbalance is sucking something out of the soul of every man and woman who’s confronted with it. We need equality. Kinda now.”  Joss Whedon

Because it’s the second decade of the 21st century.

“I want a Zero Tolerance policy on All The Patriarchal Bullshit.” Caitlin Moran, How To Be a Woman 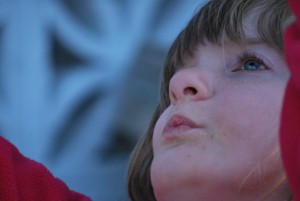 Sometimes you read something that moves you and your first instinct is to share it with others. And sometimes you hesitate to share the incredible thing you just read. And then I thought those feelings of hesitation are the reasons I must share.

She’s a ranter not a writer.

After all, people have a right to make up their own minds.