I can’t believe I’m getting ready to release my third book. EXPOSED will be available on Friday, September 11th!

A small town romantic suspense and the second book in my Aspen Lake Series.

But the real story isn’t their shoe or music perferences, it’s about deciding where to draw the line and then having to cross it. 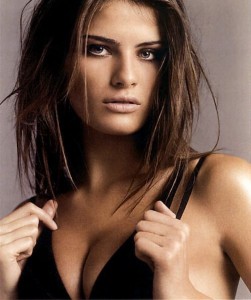 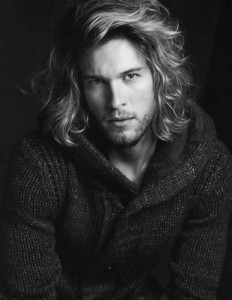 Enter to win one of two signed paperbacks at Goodreads!

See the giveaway details
at Goodreads.