Backlash is now up on The Wild Rose Press site under Latest in Paperback!

Yep, you can now pre-order it in print! Just go here! I’m SO excited! 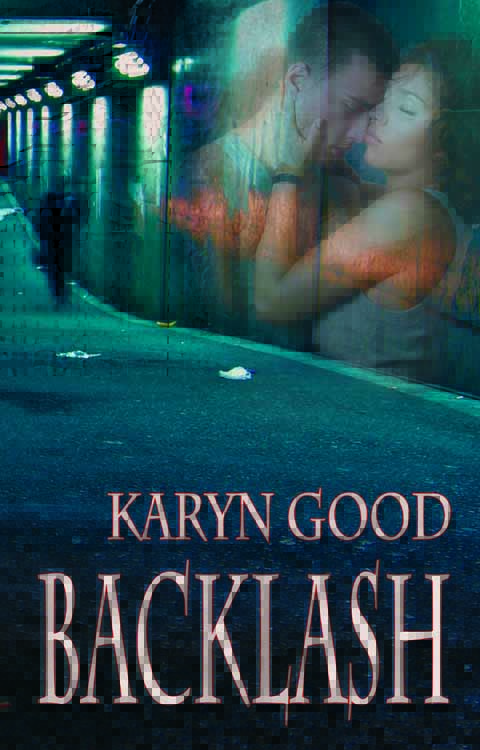